If you've enjoyed this blog, please consider making a donation using the PayPal button. All money received will be used to make short films, podcasts, documentaries, comedy sketches and more. In return for your donations everything will be available to enjoy for free. Thanks in advance. 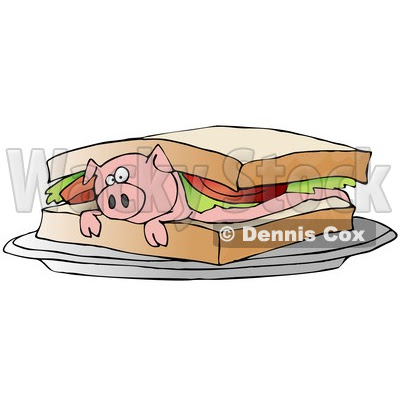 Mandi decided to go on a shopping trip to Ikea with my dad today which sounds like my idea of hell on earth so made a to-do list of catch up jobs and decided to be the most productive I had been in ages. Turning forty has provoked a desire to work as hard as possible and be as creative as I can be, even if an ungrateful audience don't return my generosity by donating. My day didn't go entirely to plan due to not waking up when I wanted to, I had rather ambitiously planned to get up at nine o'clock but Mandi woke me at half past eleven. To set myself up for the day I took Jack for a long walk and fed him, and then fried myself up a whole packet of bacon to eat in sandwiches for breakfast. Once I had eaten two sandwiches and read the paper with a cup of tea it was getting on a bit and I saw my productive working day slipping away from me, probably caused by all the oil used to fry the bacon. Determined not to totally piss away a day to myself to work I went up to my office and wondered if the climb up two flights of stairs was going to be worth it.

It was as if a switch was flicked inside me once I discovered my motivation, and somehow I managed to record two editions of The Sunday Alternative (one for tomorrow and one for next week), the Hockley Hustle podcast and two more tracks for the Christmas album. This surprised me as usually the podcast is quite time consuming but I had spent time in the week listening to new music and saving usable (not shit) songs in folders and recording two means that I have next Sunday's one in the bank. I have a gig next Sunday night and have promised Mandi I would not do any work next Saturday so this is a win all round. The Hockley Hustle podcast will go out on Monday September 12th, and although it will count as a Sunday Alternative podcast it won't be numbered, so today I recorded 107 and 108, and next week will record 109 and 110. As the music I am sent often comes with a release date quite far into the future I might have days from now on where I knuckle down and record several editions to keep the weekend as work free as possible.

Of course the crowning glory of my intense day locked in my office/studio was recording two new Christmas songs for this year's album. Just in case anyone gives a shit, the songs are 'Wonderful Christmastime' and 'The Most Wonderful Time of the Year'. What's that? Nobody gives a shit? In that case I won't reveal that I am planning to release a third Christmas album next year.

This week's edition of The Sunday Alternative is here. (Bank Holiday Special)
The latest episode of The Random Saturday Sessions is here.

Thank you in advance for donating using the PayPal button at the top of this page. It all goes towards creating podcasts, sketches, documentaries, films and more, all of which I will make available for free in return for your generosity.

Welcome to my world

Promote Your Page Too